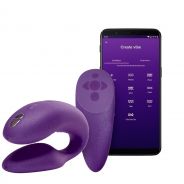 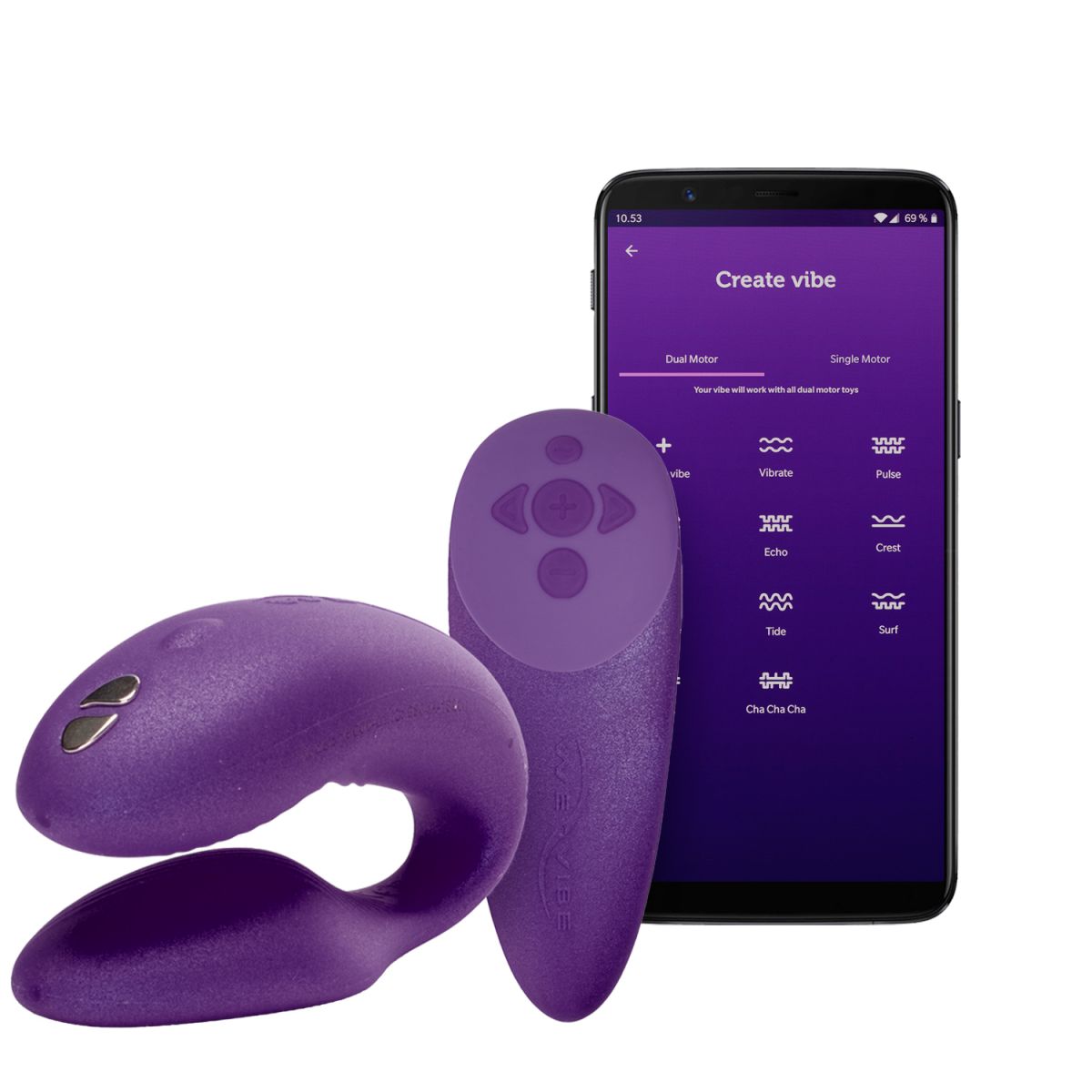 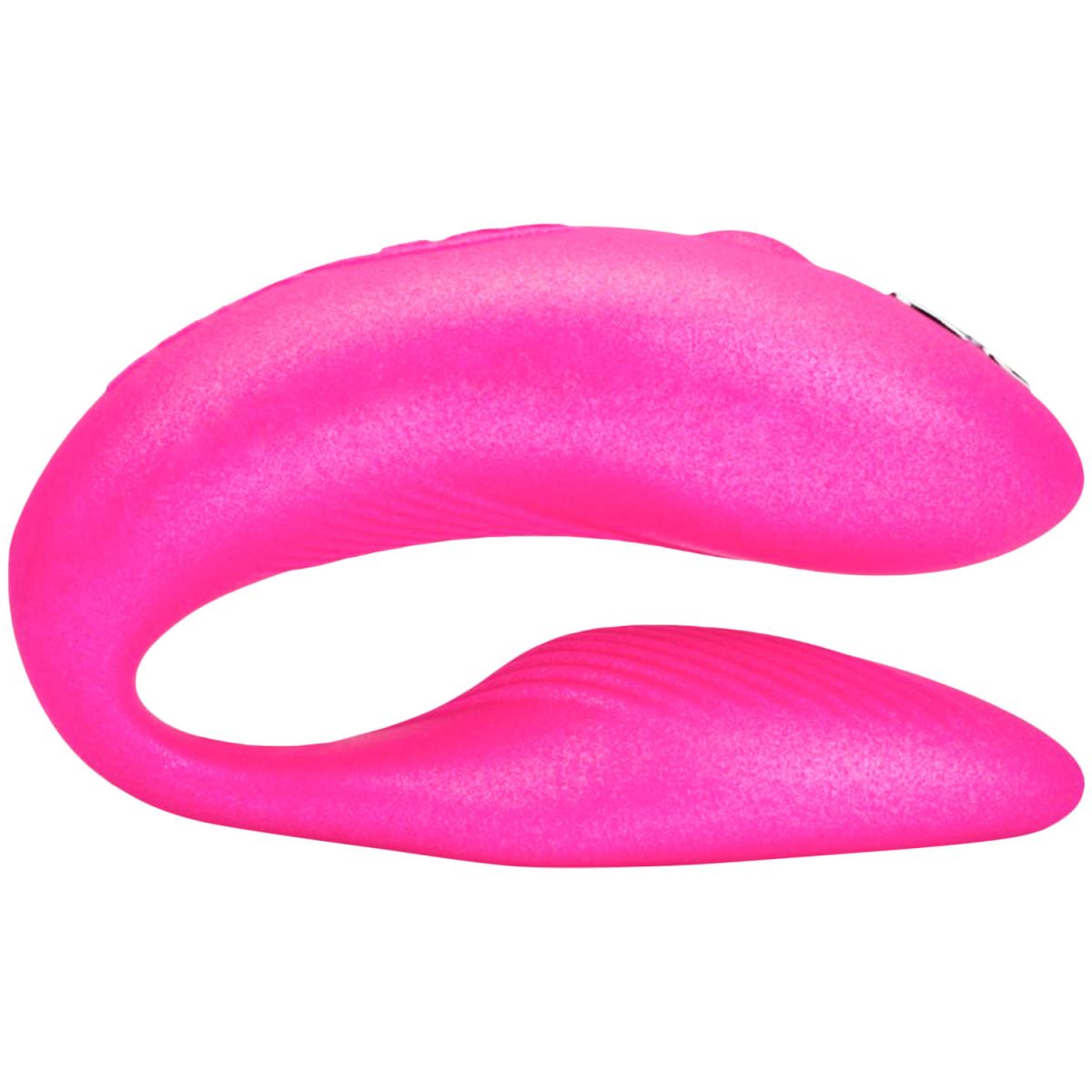 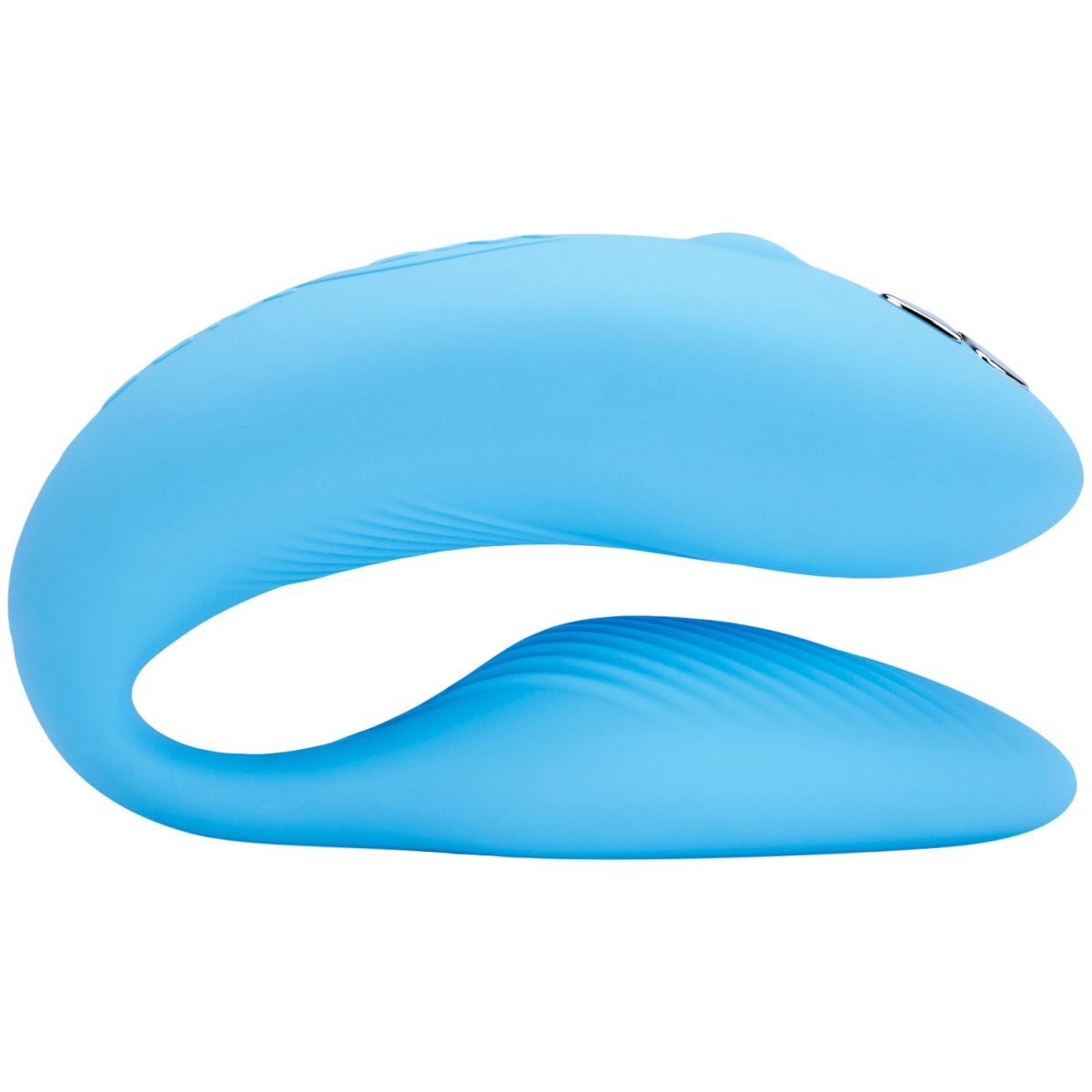 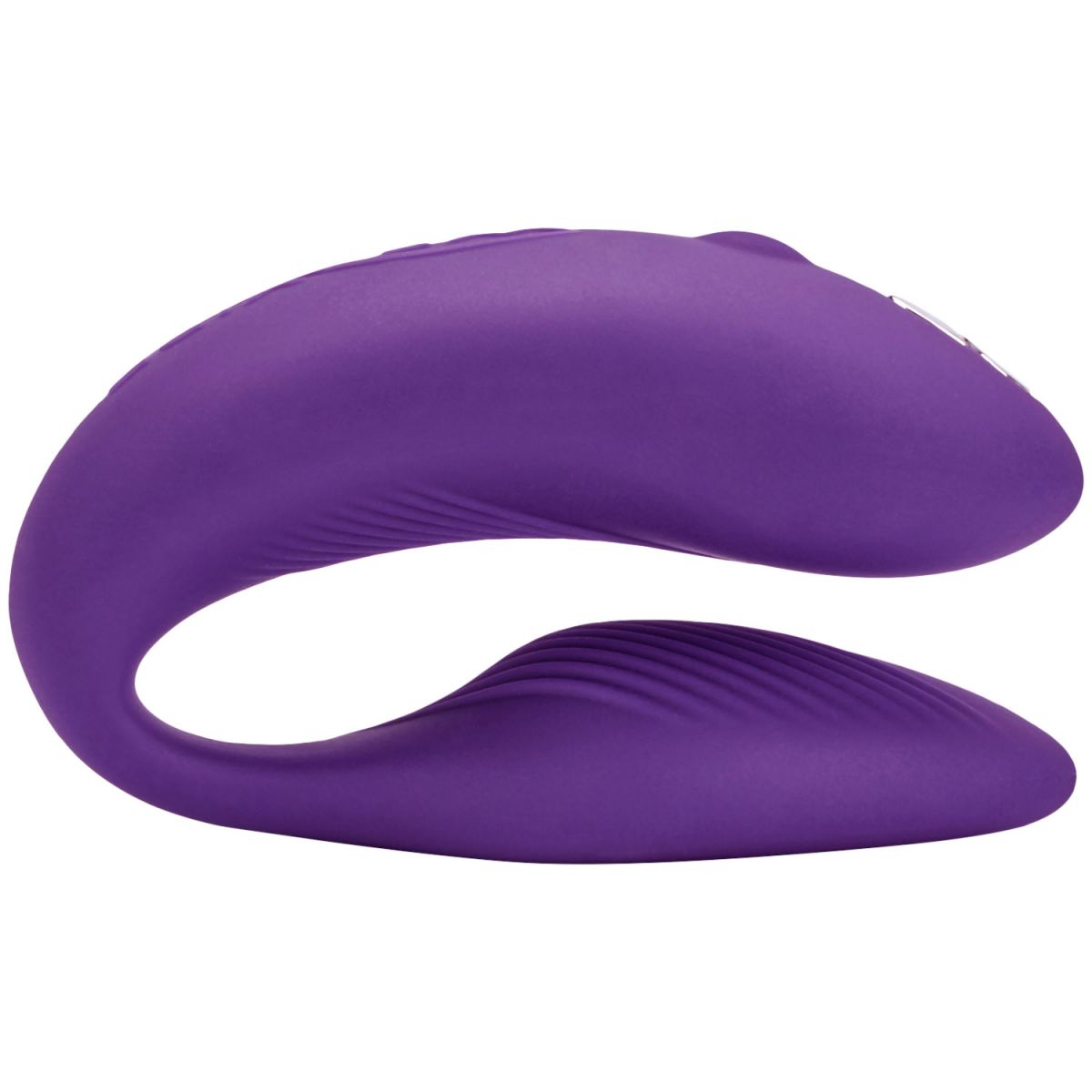 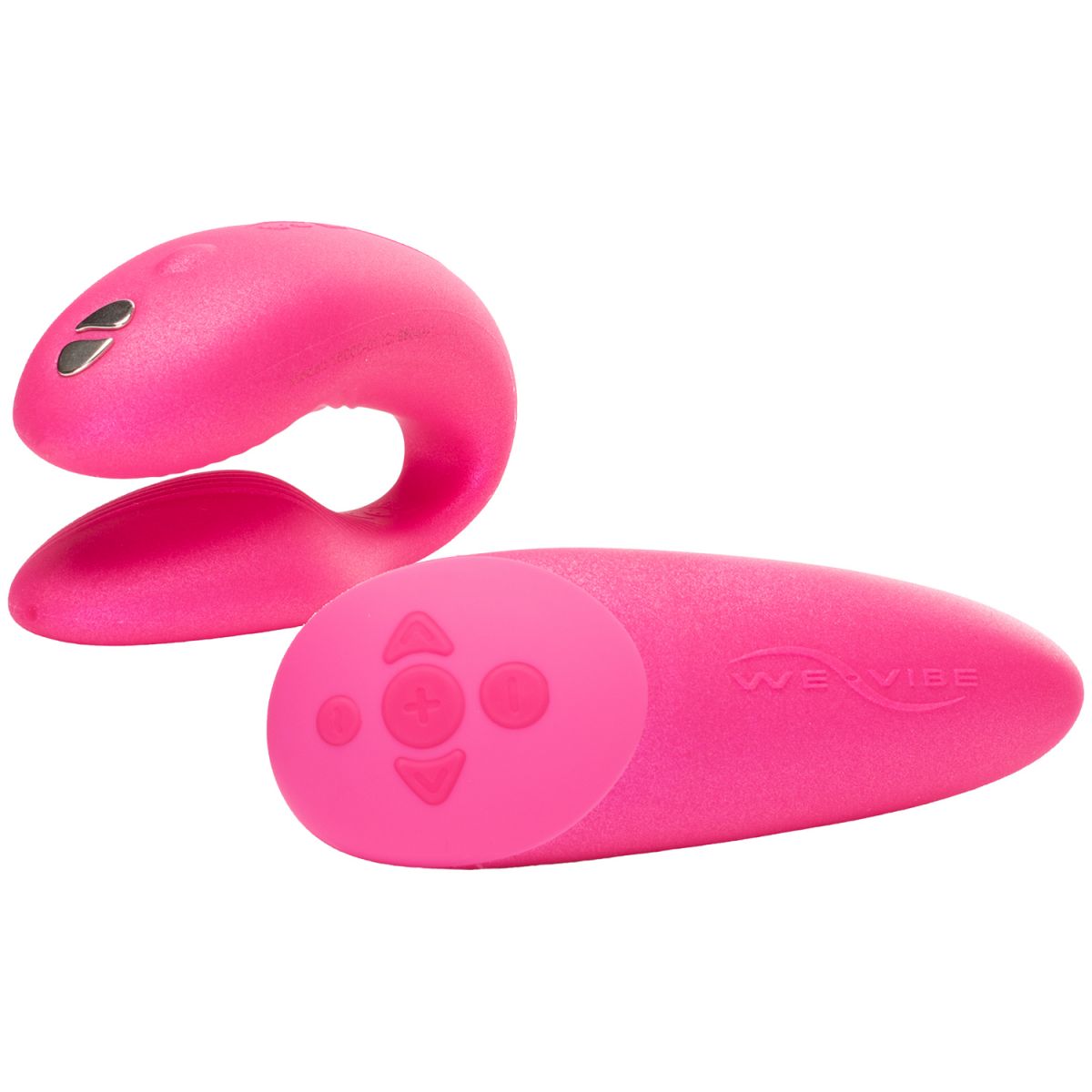 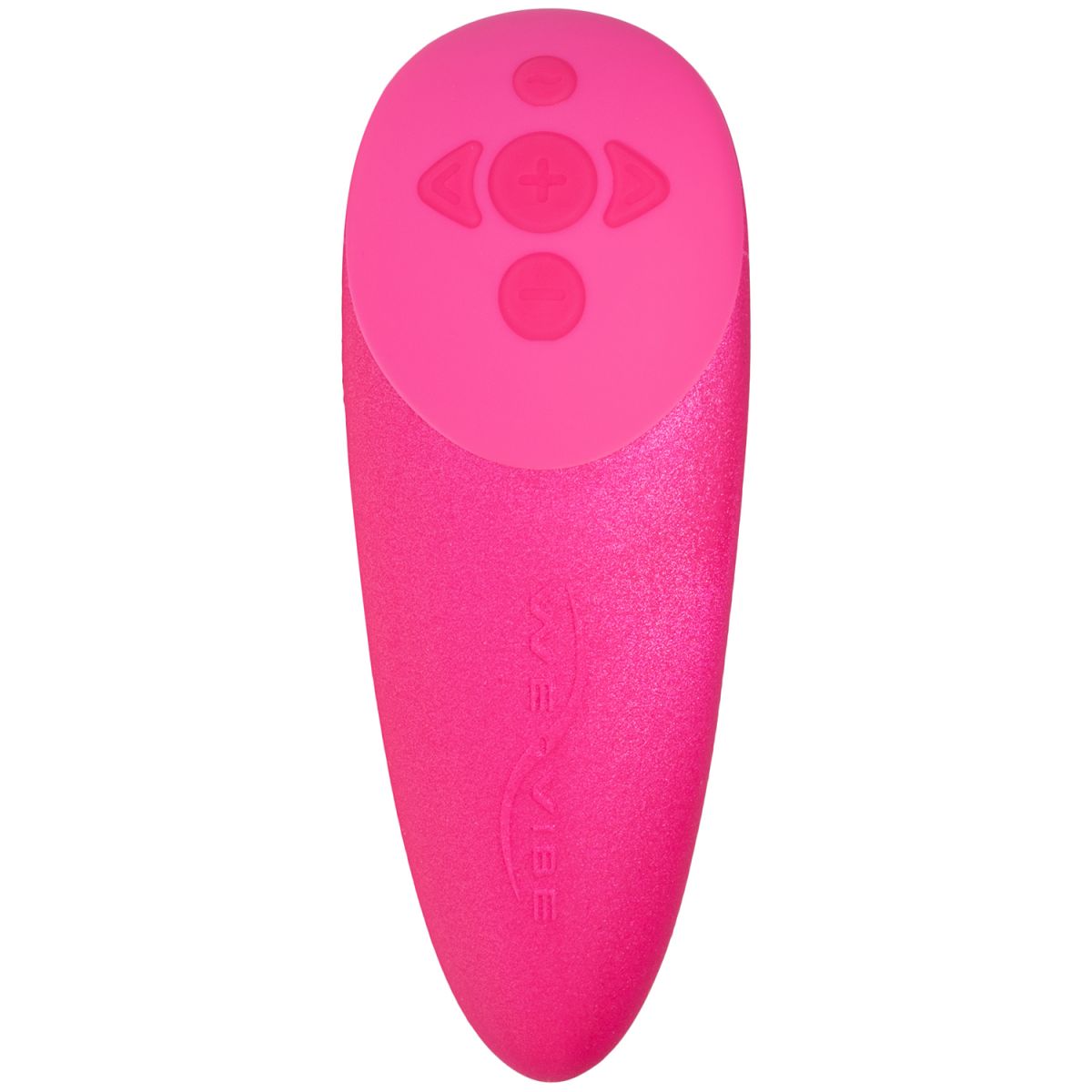 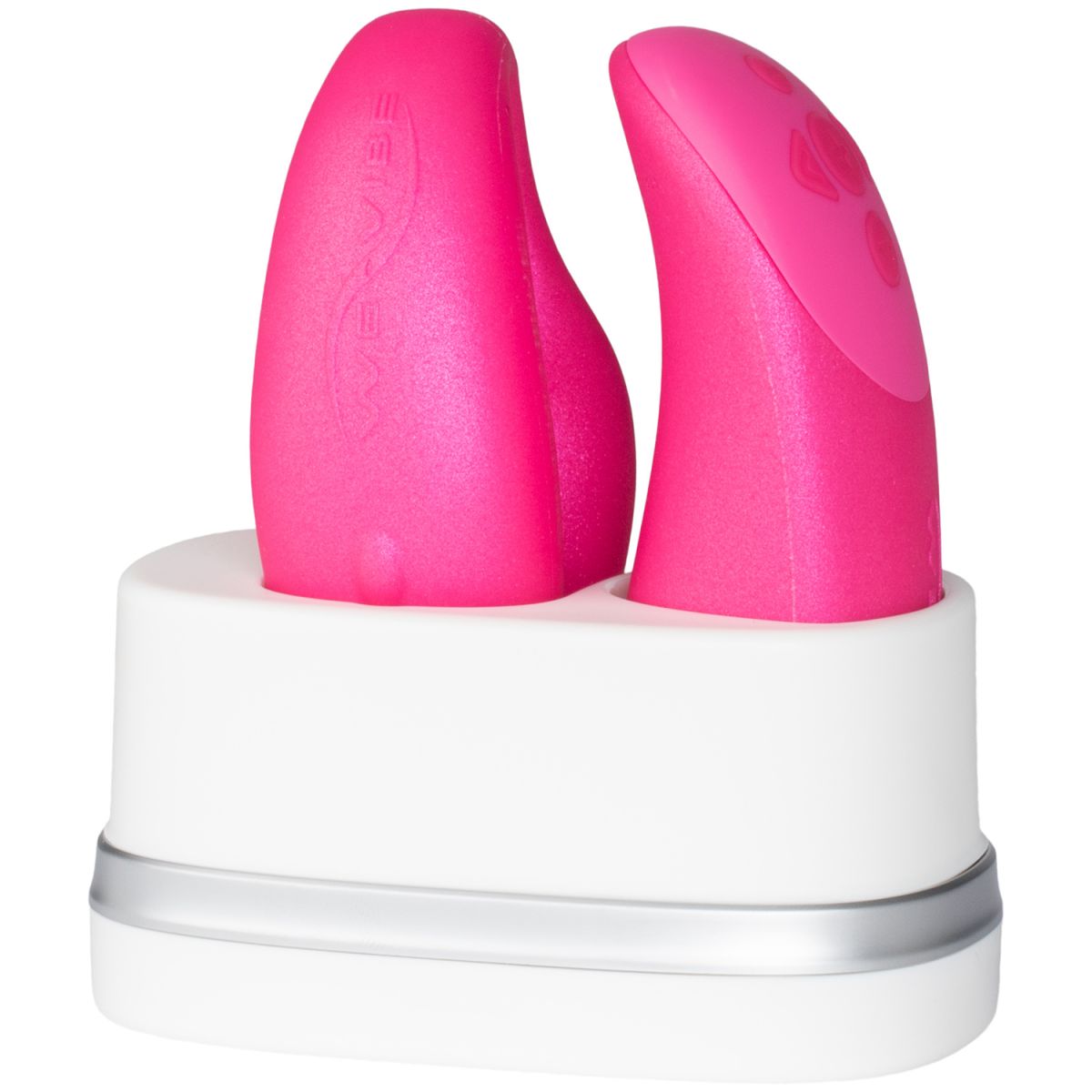 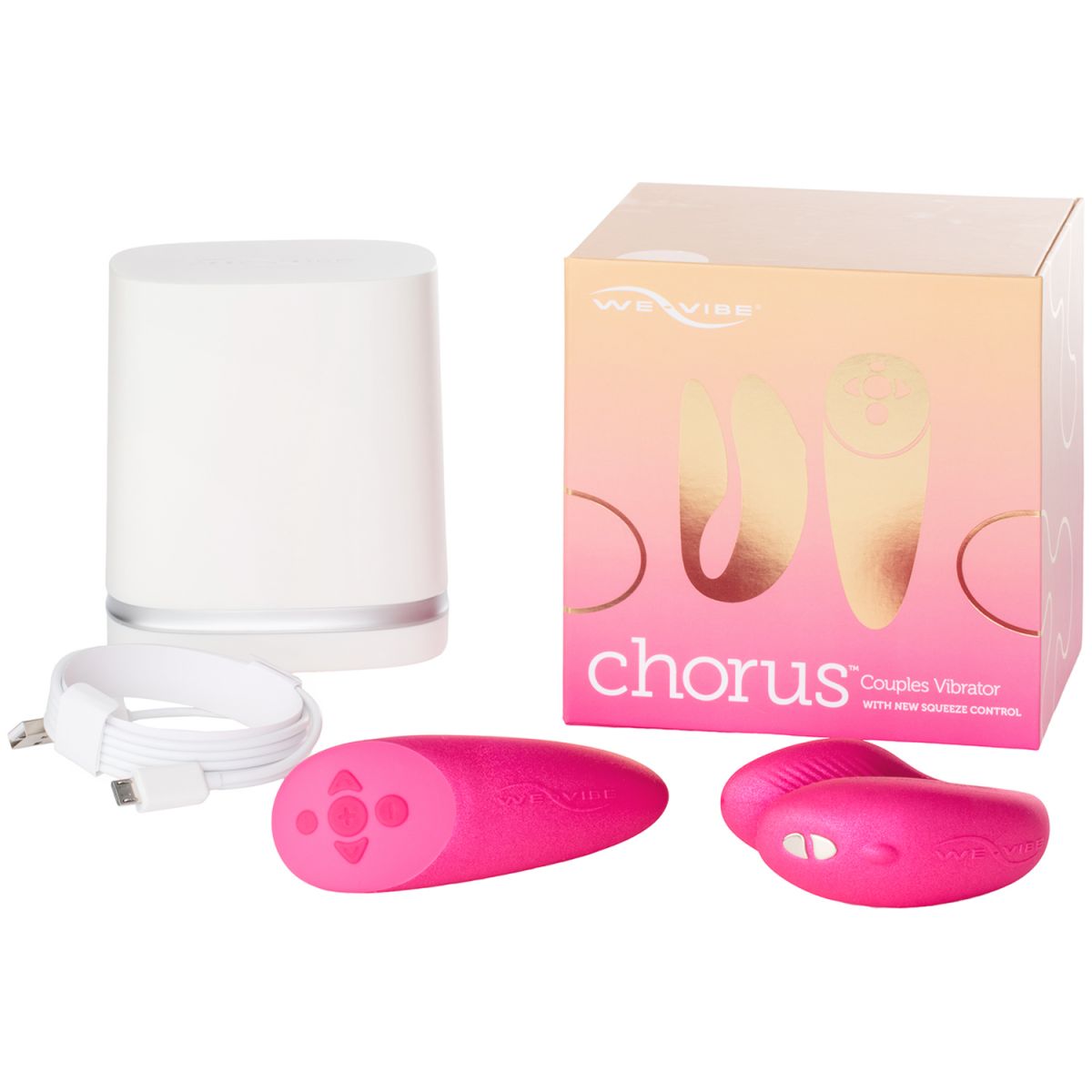 I have a lot to say about Chorus, but the most important thing is: this is the only sex toy that allows me to have multiple orgasms, and very intense ones. As someone who usually gets oversensitive because of vibration, I was extremely surprised to see that Chorus could actually help me build my orgasms gradually but steadily. As a result, theorgasms I got were very fulfilling, not just overwhelming, something I never managed to get from other sex toys. I do, however, need the help of a more powerful vibrator to goover the very last few moments before orgasm, so in that sense Chorus' maximum vibration is not as strong as I would like. Nonetheless, it has an amazing amount of speeds andpatterns that allow for unprecedented experimenting and build-up. Regarding usability, it was a bit of a challenge at first. I definitely needed to consult the user manual,but it's understandable when you concentrate so many functions in such a small and cleanly designed product. One downside, however, is the Bluetooth connection. At times, itdisconnects or refuses to connect for no apparent reason, which can cause some delay during sex. It is also very silent, which allows for outside use. I would just notrecommend the highest speed in a place like a library, maybe it's not silent enough for that. Overall, I'm extremely satisfied and use Chorus very often. So, despite the highprice, I really recommend it. You might need some extra help to achieve orgasm, but you will definitely get the best build-up and that will greatly improve orgasm quality. Les mer Les mindre 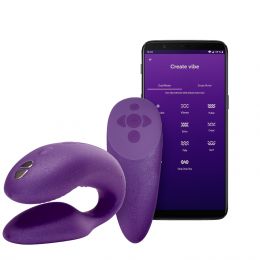